One of the key issues I’ve found with earning large amounts through Chaturbate or other cam affiliates is that you have to pay large commissions to send through Paxum or over to your bank account. Another key issues is that some banks, believe it or not, take issue with accepting funds from any type of pornography. Which I find funny after what the banks got away with prior to 2008 but that’s a story for another day. Given all of these issues I recently started looking at alternative options for getting the money from Chaturbate to an account that I can still use.

I found that I had two options in reality. The first was to get Chaturbate to direct deposit the money, this still carried a $40 fee which was less overall that what I was paying with Paxum but it still gave me issues as my EU bank decided that they didn’t want to accept money made from pornography. This meant I could put it in a different bank and hope they never flagged it or go to options number two. Crypto.

I had written this off before because I found that while getting bitcoin payments from Chaturbate is extremely easy, turning bitcoin into something I could use in the real world was a little more difficult. In most cases if I’m in one location there was a solution with bigger fees but if I wanted to travel I was in trouble. Then I found out about Crypto.com which became the simplest solution for me. The difference between this service and the other Bitcoin wallets I had tried is that they allow me to get a Visa card that I can use anywhere. Now I can move bitcoin from Chaturbate directly to crypto.com and then use it on my card.

Not only is this saving me on fees, but given bitcoin fluctuates, over the last month I’ve actually made money from having it in bitcoin instead of just sitting in the bank. On top of this, given crypto transactions are anonymous in nature, they have no qualms about accepting money made in pornography, because that is LITERALLY not their business. Sorted. 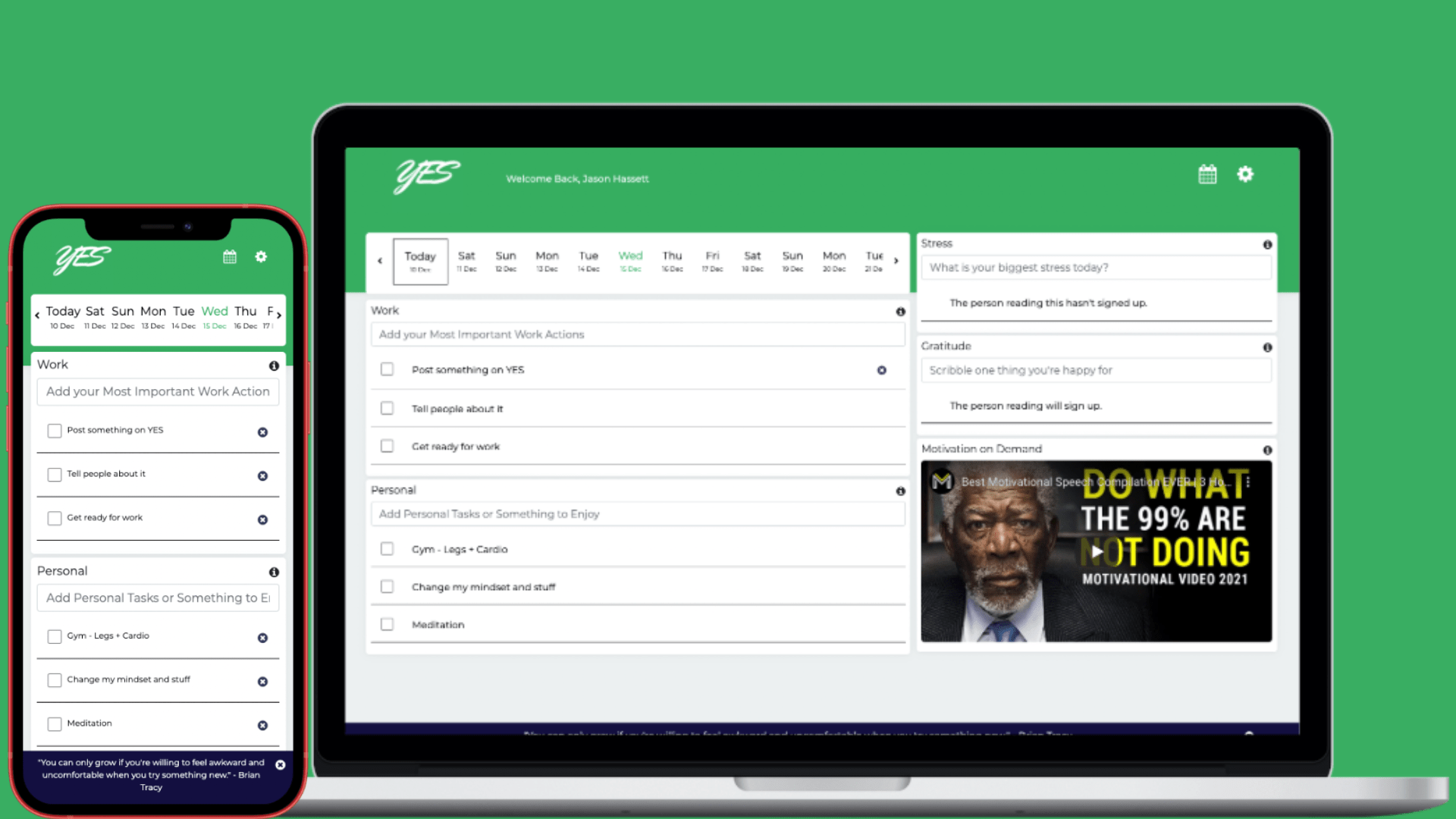 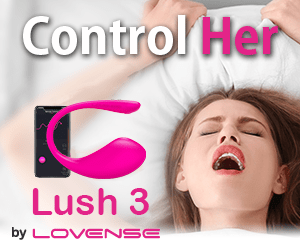