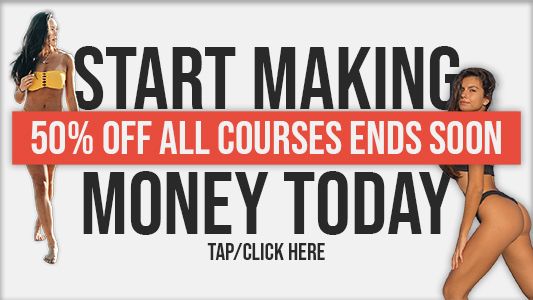 If you’ve been following this channel and website for a while, then you may already know how the Chaturbate Algorithm works as a cam girl. Also you may be wondering what input I could have on this given I’m not a cam girl (or guy). My answer to that is that I’ve been a software engineer for going on two decades and have an intimate knowledge of how sites like Chaturbate are built. Therefor today I’m going to reiterate on how the Chaturbate Algorithm works and then some simple ways that you can game the system as a Cam Girl.

How the Chaturbate Algorithm Works 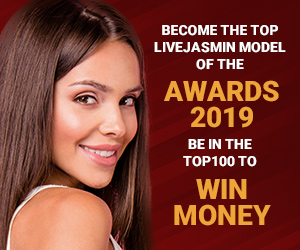 If you watch any of the top cam girls on Chaturbate you’ll notice that every single one of them is using a Lovense Toy. This is not by accident. As mentioned above, if you have 5000 viewers who all have a 1 token balance in their accounts, then you will be further up the list than another cam girl that has 2 viewers with 50,000 tokens each in their accounts. Therefore what you want to be aiming for is to encourage users to top up their accounts even by tiny amounts. This is where the Lovense Lush 3 comes in.

Using this toy you can integrate control directly from Chaturbate as it’s supported. This allows you to map tips directly to the amount and duration of vibration. While there are other enticing ways to get a user to top up by a small amount, there is nothing else that a user will be more willing to spend 1 token on that causing the cam girl pleasure for a second. The more users that top up to make your Lovense Lush 3 vibrate, the higher you will go in the page list of Chaturbate and hopefully into the featured list.

Now that you’ve got a better understanding of how the Algorithm works and one key way to be able to game it using a toy. There are other ways that you can increase your likelihood of being in the featured list of Chaturbate.

Another simple way to increase token spend and therefore the amount of users with a token balance in your feed is to focus on both goals and a tip list. Having an overall goal will give users an incentive to all chip in to get across the line. The other way is by having a tip list. Just ensure that you offer something in return for 1-5 tokens. This small amount will entice new users to top up by a small amount and therefore push you up the ranks.

A great way to convert your followers is to get them onto a subscription. Get them onto a $10 or $20 a month subscription which gives them access to some exclusive content. This means that not only are you getting sustained monthly income, you’re also ensuring more people have tokens when they view your feed.